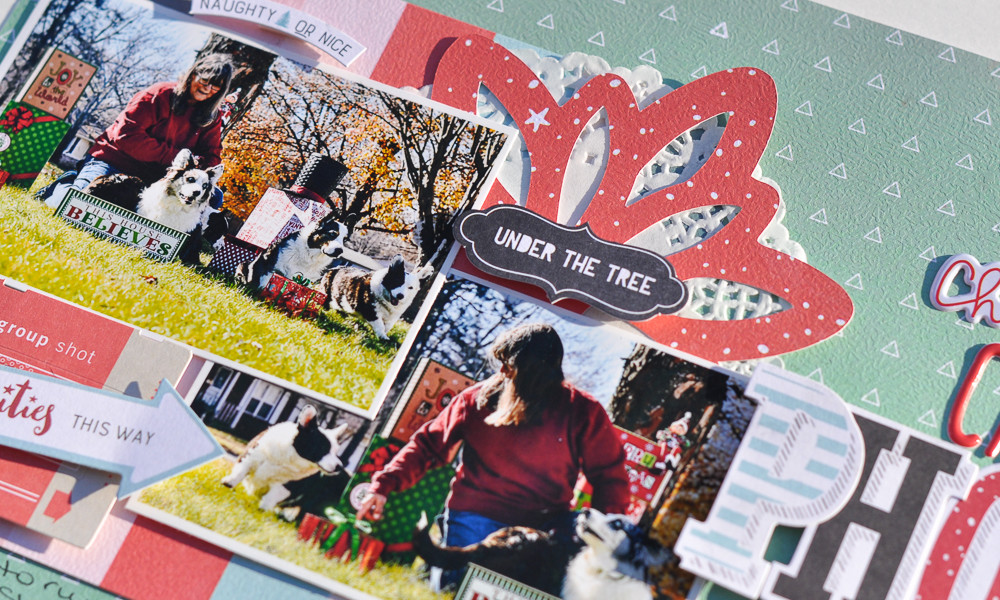 Christmas cards are an annual tradition around here, more like the annual "CORGI" Christmas card is a tradition. Each year it's the pressure is on to top last year.  The past couple of years we have had pictures taken, but this year we were running behind and I did the photo shoot out in the front yard!

Holiday gift boxes make great props!  We went shopping for a few new ones and then used a few that we had already.  Pull out a few decorations from the house and you can have a complete set up.  The only thing missing was snow (and still is!)  It was 60 degrees when we were doing this! 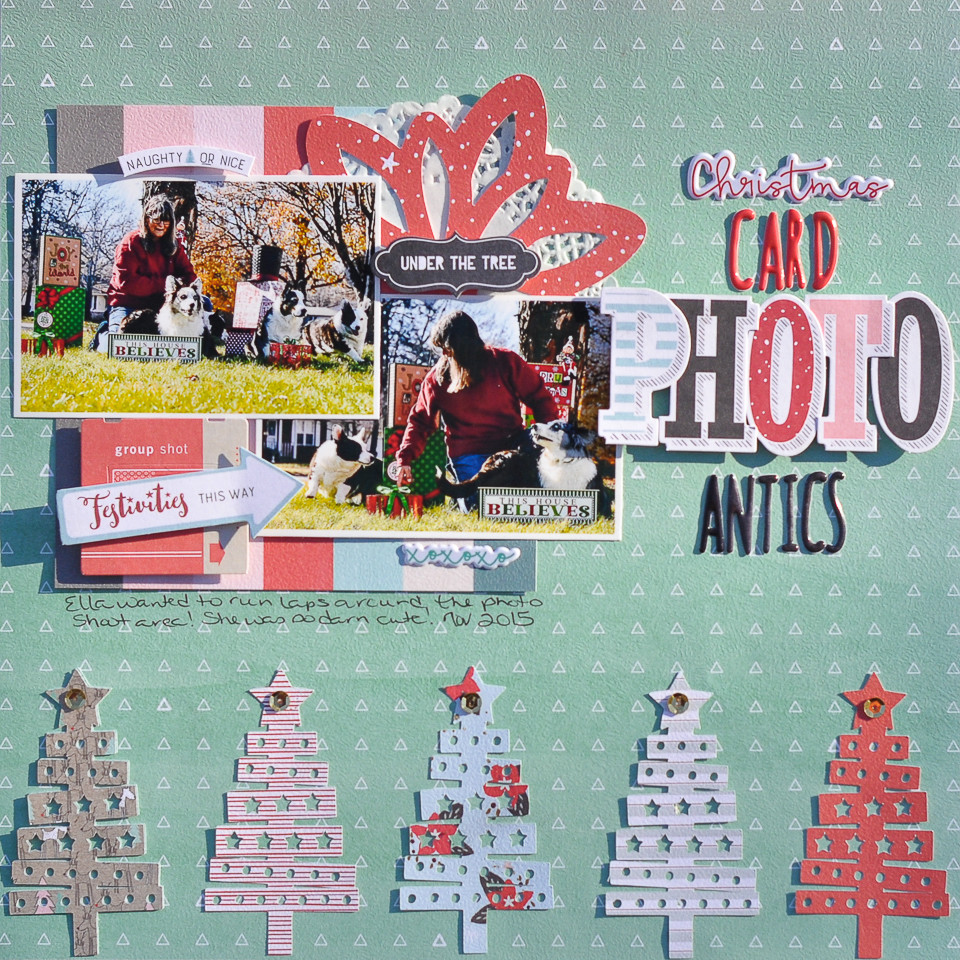 These pictures were outtakes from the shoot. Ella decided she wanted to run circles around the photo shoot area! Use embellishments to point out little things that may be a big part of why you are documenting, but not noticed.  I used the "group shot" and the arrow to point out Ella running around! 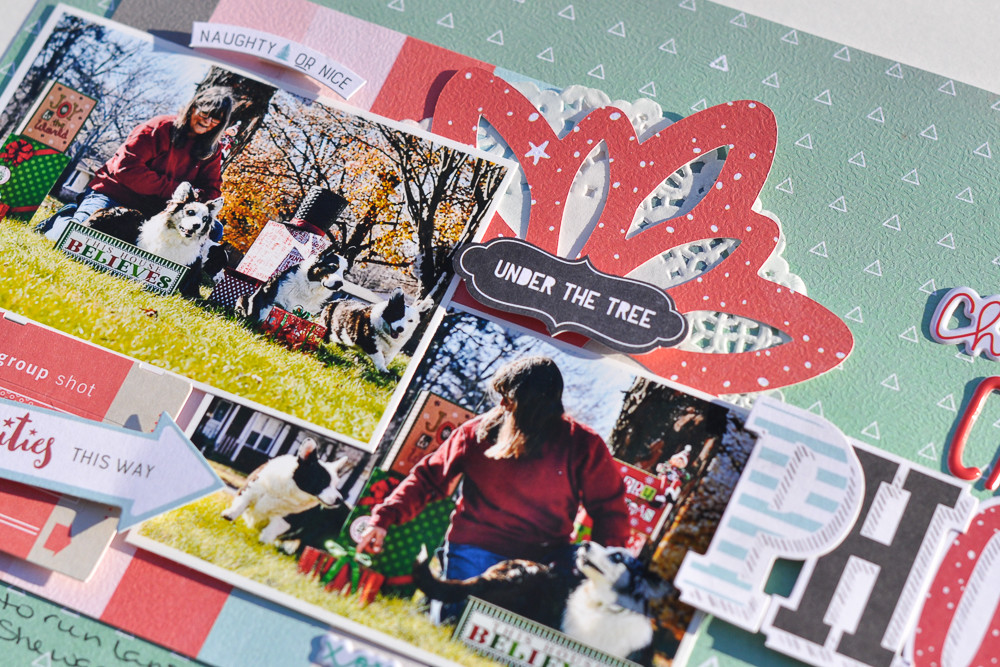 I also plan on scrapping this photo, from when we were shopping for props at the local craft store!  Don't forget to capture those Instagram/Facebook moments that you like to share on social media!  BTW, we closed the store down and had fun doing it. 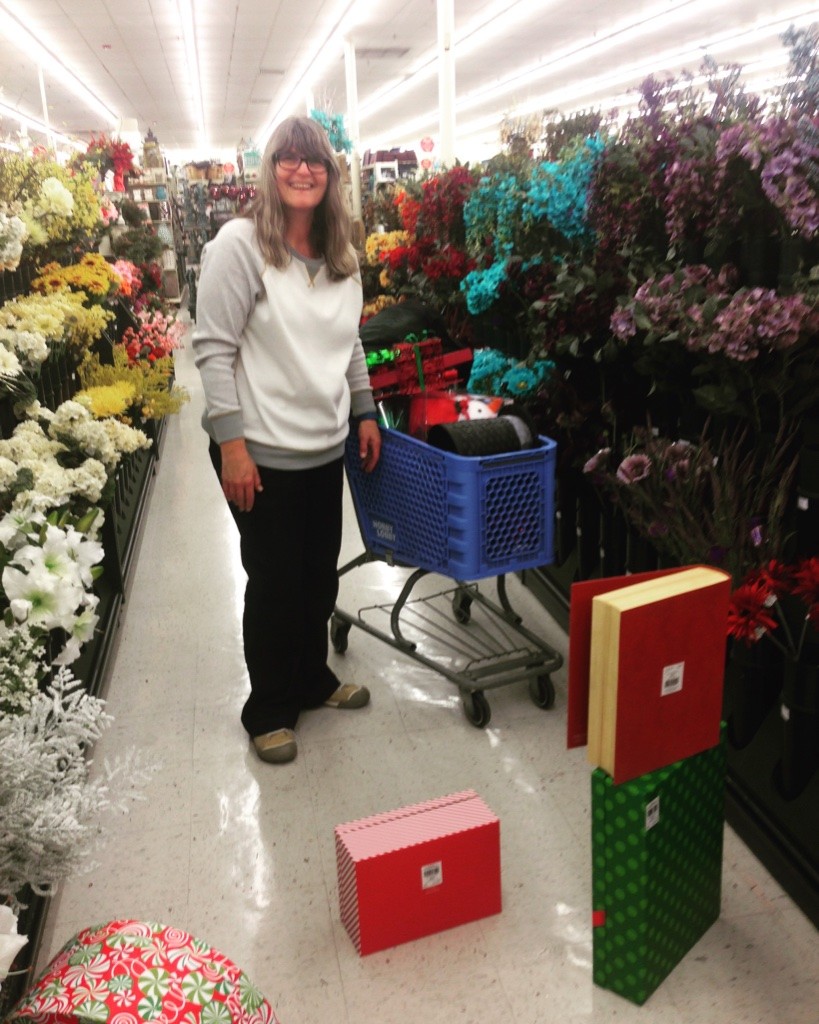 Die cuts are a quick way to add some flair with little work. Here I cut the same tree out of different papers, added a sequin at the top of each tree and called it done.  Those 6x6 mini pads are great for die cuts! 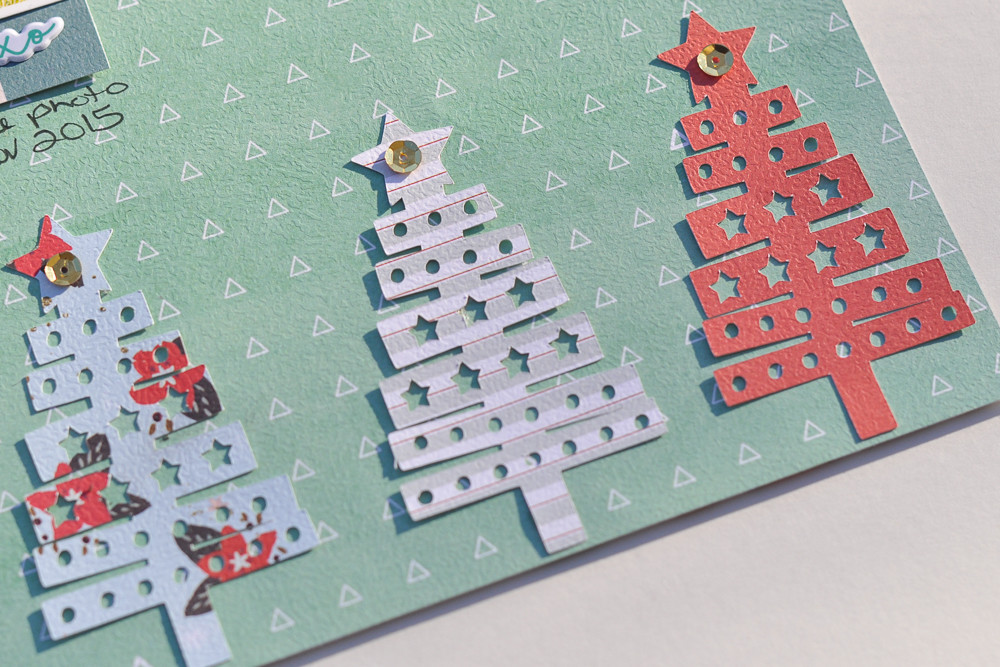 And since I have already scrapped outtakes, I will be scrapping the actual card once the holiday rush settles down.  It's a great way to document what you sent out each year and you don't feel so bad if you have left over cards! 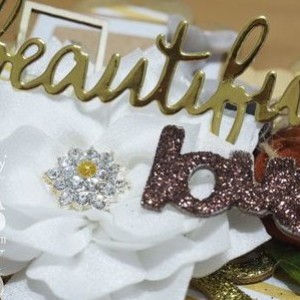